Based in Minneapolis, Minnesota, MINN FILMS travels around the country creating video stories for mission-driven organizations. Here's a small sampling of our work: 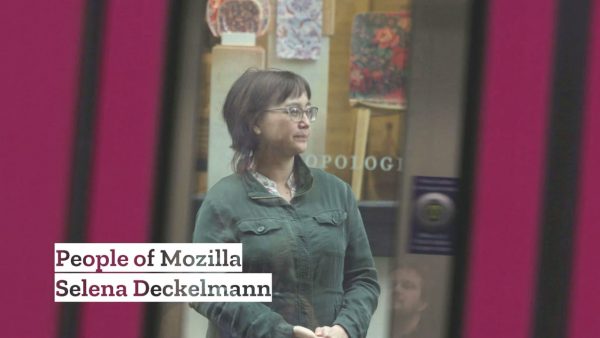 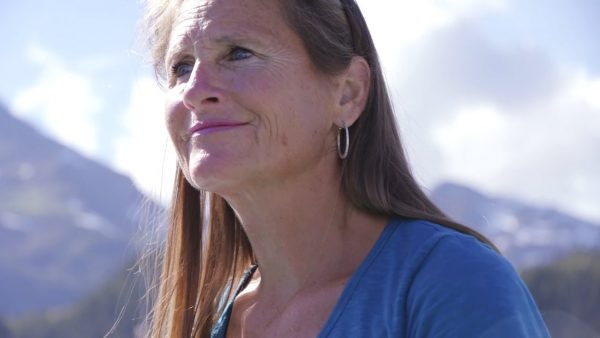 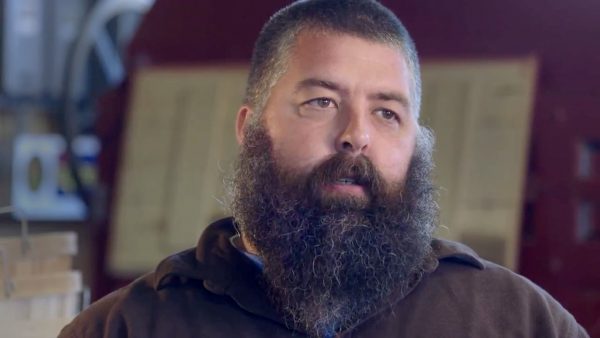 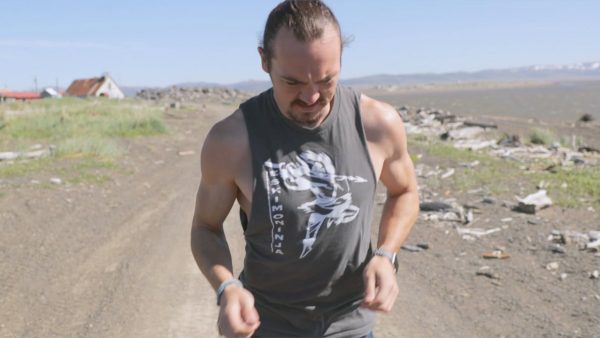 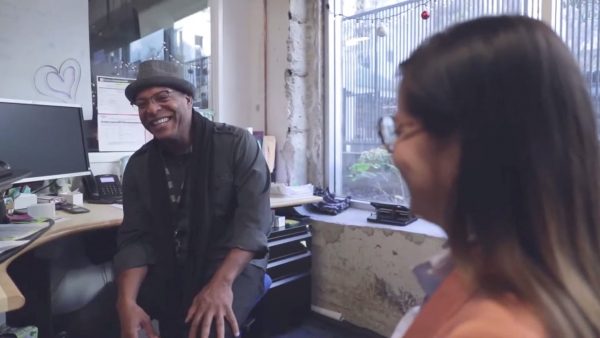 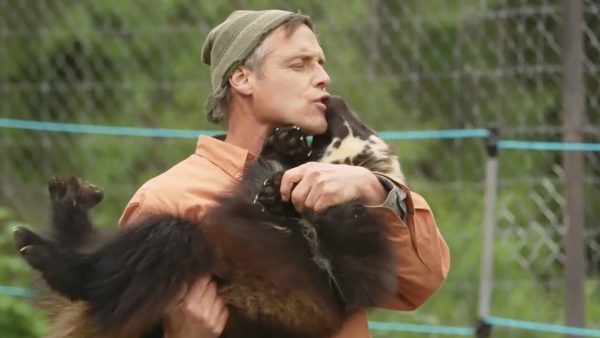 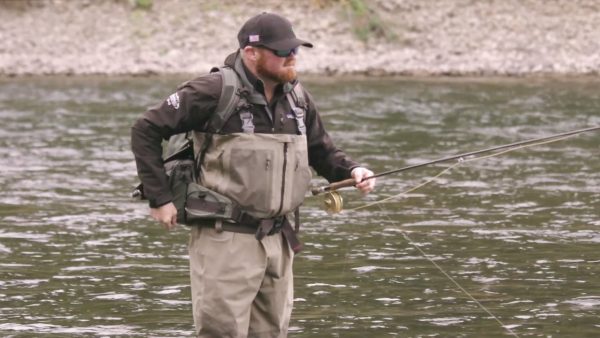 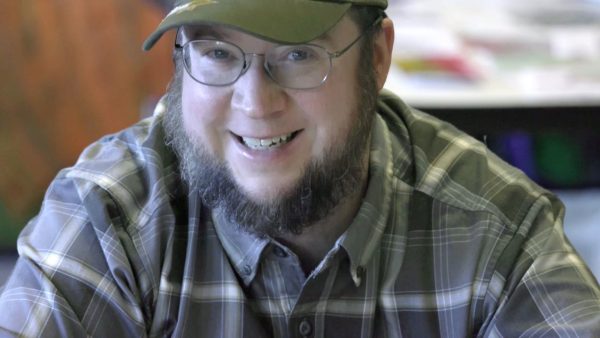 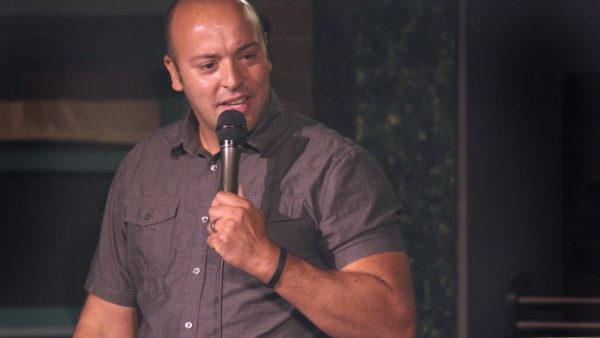 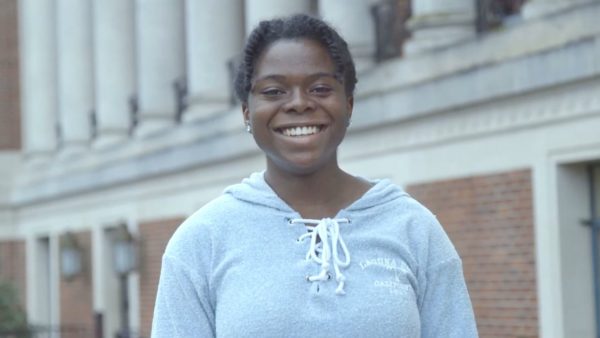 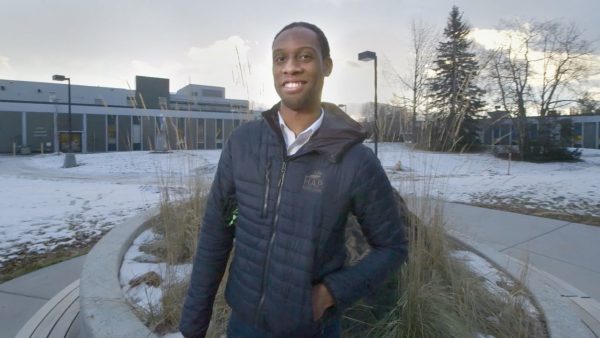 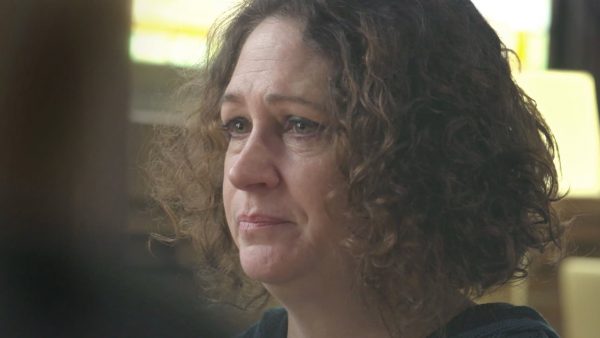 Our Most Popular Video Production Services 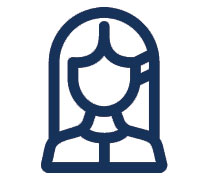 Create a series of short videos about individuals who embody your mission, such as students and alumni, staff and volunteers, and the people you serve.

Each video is part of a cohesive video campaign that reflects your organization with the power of authentic stories. 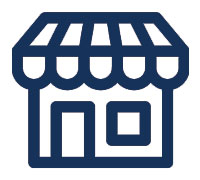 Tell your organization's story with an inspirational minidoc, featuring a select few individuals who express your mission.

The minidoc is perfect for embedding on your website, promoting on social media, sharing at events, or driving fundraising campaigns. 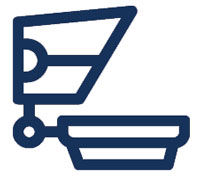 For scripted video announcements, we specialize in stress-free teleprompting that results in engaging video messages.

University, nonprofit, and corporate leaders can deliver the right message, naturally, confidently, and with precise wording. 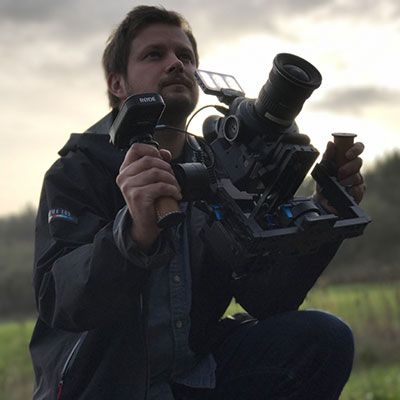 Over 30 years ago, MINN FILMS founder Slavik Boyechko came to the US as a refugee from Ukraine. His filmmaking career has taken him across the country, from Oregon, Alaska, and New York City, to finally settling in Minneapolis, Minnesota where he lives with his wife and two kids.

Slavik's filmmaking roots began in PBS television where he created multiple documentary series and trained hundreds of producers in contemporary video storytelling.  Since then, he's taken his love of documentary to the corporate, nonprofit, and university worlds, focusing on people at the heart of all video campaigns.

Slavik also educates university students and writes for numerous publications on video production strategies. He consults for MZed and CineD, training millions of filmmakers around the world in corporate and documentary video storytelling.